Joe Biden and the Climate Agenda

Biden has already reaffirmed his promise that the United States will return to the historic Paris Agreement, just the same… 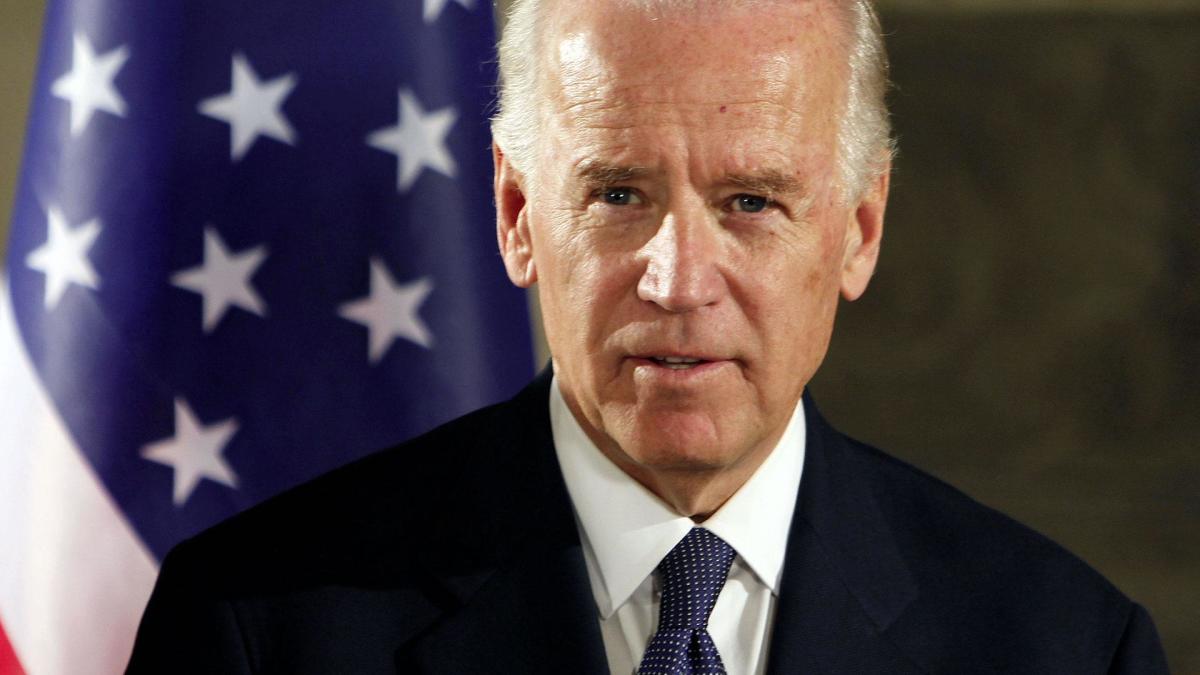 GenesisNewsJoe Biden and the Climate Agenda

Biden has already reaffirmed his promise that the United States will return to the historic Paris Agreement, just the same day that the withdrawal of the president from the climate pact Trump took effect.

Biden-Harris’s victory signals a new era in federal climate policy in the United States, as he campaigned for $ 2 trillion investments in clean energy and climate-resilient infrastructure as a fundamental pillar of his climate program, economic recovery and jobs. Biden has already reaffirmed his promise that the United States will return to the historic Paris Agreement, just the same day that the withdrawal of the president from the climate pact Trump took effect. Biden also delivered a speech saying his victory would give him “a mandate for action on COVID, the economy, climate change and systemic racism.”

A possible Republican majority in the Senate, or an upper house with a very narrow majority margin, means a green stimulus package with substantial climate measures is less likely to pass, as he had promised during the campaign. But even without the full support of Congress, Biden could re-commit to the Green Climate Fund, push for a global ban on fossil fuel subsidies, and call on other countries to strengthen climate ambition, which is coupled with his commitment to return to Paris. At the national level, Biden could also reinstate and strengthen environmental regulations that were dismantled under the Trump Administration, mandate the adoption of clean energy and restrict the development of fossil fuels. Stimulus and infrastructure are expected to be the top priorities of the new Congress and the new administration, offering a key opportunity to pass climate-friendly policies that simultaneously aid economic recovery, for which there is strong popular support.

Fracking emerged as a major issue in the final days of the campaign, putting the energy transition and the end of the oil industry at the center of political attention. The Trump campaign saw the issue as a weakness for Biden in the states where the electoral fight was most acute, most notably in Pennsylvania. But now it’s clear that those attacks failed to twist the vote trajectory: In many fracking counties, Biden’s margins improved against Trump versus Hillary Clinton in 2016, and Biden was able to win. A poll in Pennsylvania, before the election, showed broad support for climate action. Tuesday’s election also saw Democrats maintain their position on state-level nominations, paving the way for states and the federal government to advance the climate issue in unprecedented ways.

What Biden can do if he can’t get a majority in the Senate:

Policy by decrees. In addition to re-adhering to the Paris Agreement, there are other approaches Biden could take to accelerate climate action by using the important existing executive authority to enforce the adoption of clean energy and restrict investments in infrastructure to extract, transport, process and consume fuels. fossils. Biden could also restore and strengthen Obama-era safeguards, halt new leases for fossil fuel extraction on federal lands, and reinstate stricter fuel economy standards, the Clean Power Plan, and regulations on the methane and hydrofracture.

Foreign policy. A Biden Administration would have significant leeway to incorporate climate considerations into foreign policy. Biden could, as outlined in his climate platform, lead a global effort to put enforceable limits on emissions from maritime and air transport and a moratorium on subsidies for fossil fuels and offshore drilling in the Arctic. It could also rejoin the World Health Organization and reorient its operations towards climate change. Biden could also, as indicated during one of the debates, exercise diplomacy to persuade Brazil to stop the destruction of the Amazon, including working with the European Union to financially support the fight against fires and limit deforestation.

Appointments. The climate and environment community is preparing to pressure the potential incoming Biden administration to name the leaders who pushed the climate agenda and avoid people who have ties to the fossil fuel industry. The Treasury, Energy, Interior and EPA (the body that regulates the environment) will be critical selections, but Housing and Urban Development, the State, Defense and Labor will have important roles to play in climate governance. The policies set by the Federal Reserve and the regulation of the financial industry can greatly influence the private sector, in particular